Oh no - the pub has closed!

Today I set out with my friend Mari for our traditional spring lunch at the pub on Storholmen. It was a warm, sunny day with light winds, but enough to get us there without motoring all the way. However, as we arrived, disaster struck. The pub was closed. And not only closed, but completely deserted, shackled up, shut down. Crunched by the credits, supposedly. 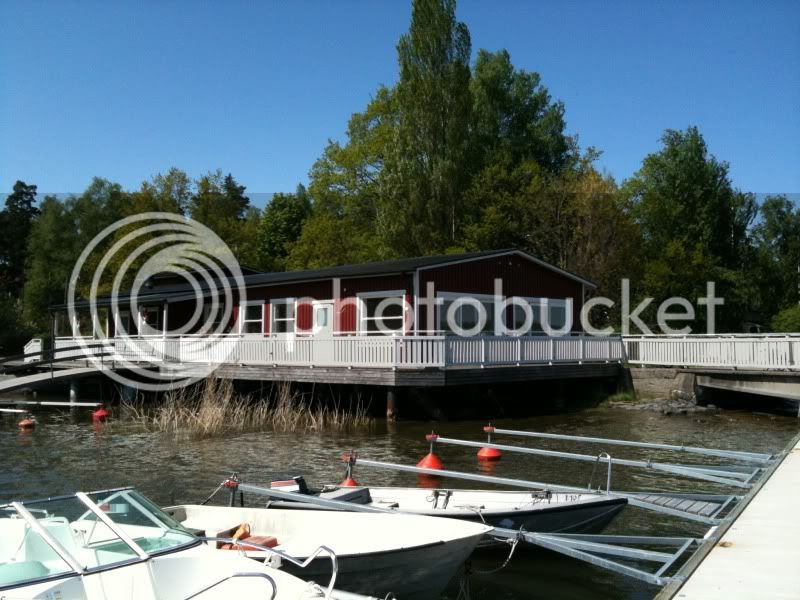 And we had no beer, no sandwiches, only water, coffee and the emergency rations. Mari also doesn't eat meat, so most of the pea soup and corned beef based things could not be served. Fortunately, there was beans, and there was tuna. 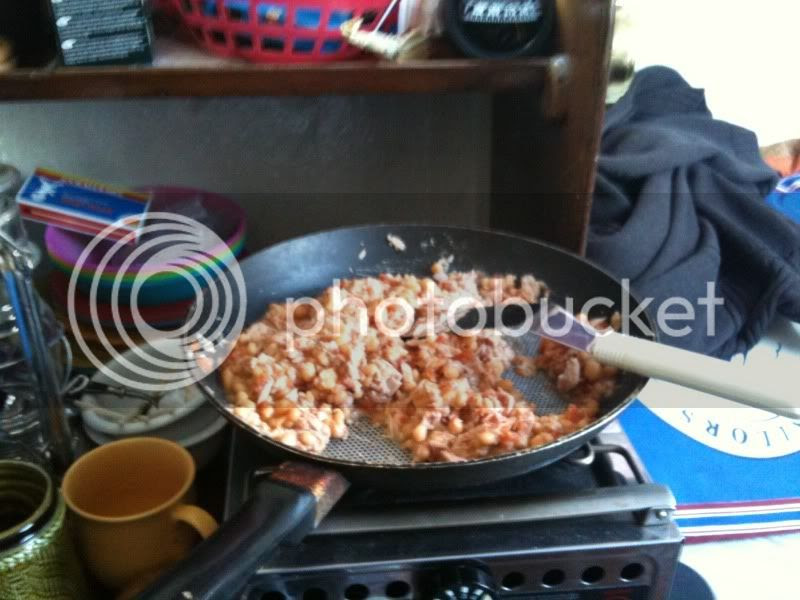 After our makeshift meal, we explored the surroundings. I had moored the boat in a cove opposite of Storholmen, a place I never visited before. There were several other boats there, it being Saturday, and also a group of sea scouts who had arrived by dinghy. 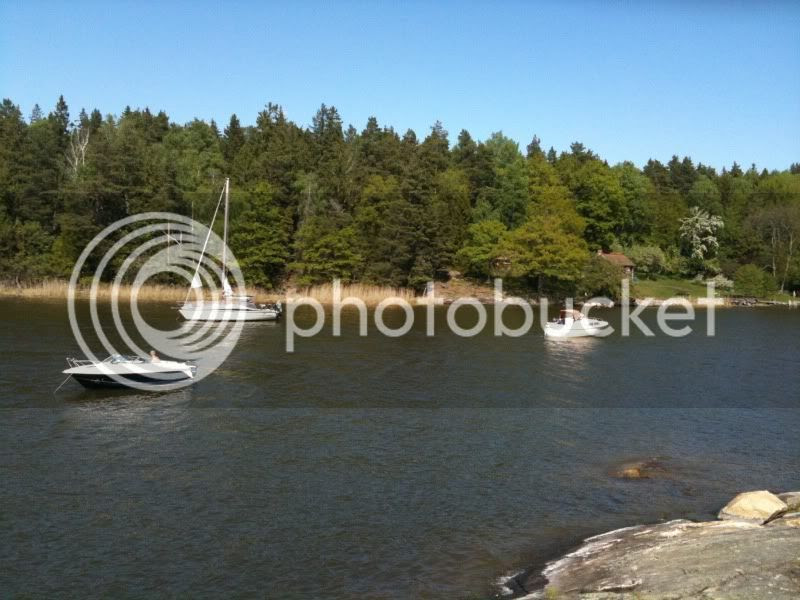 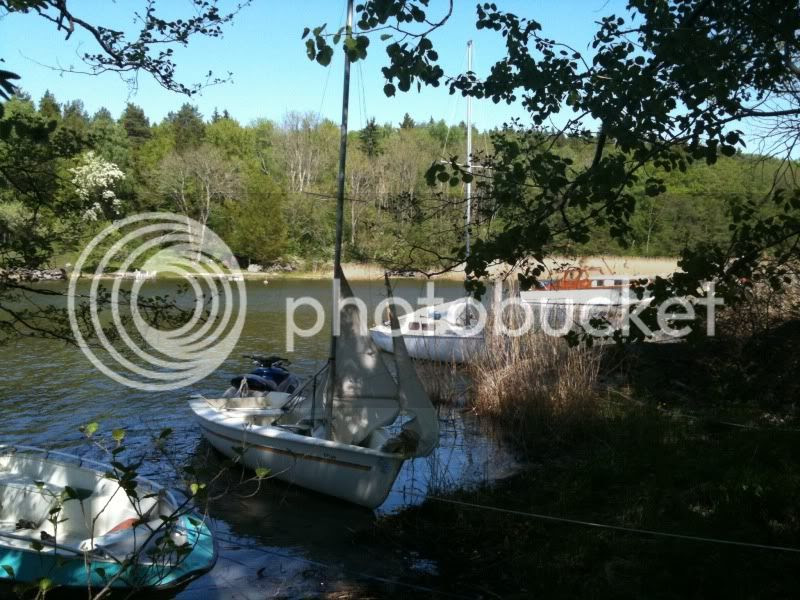 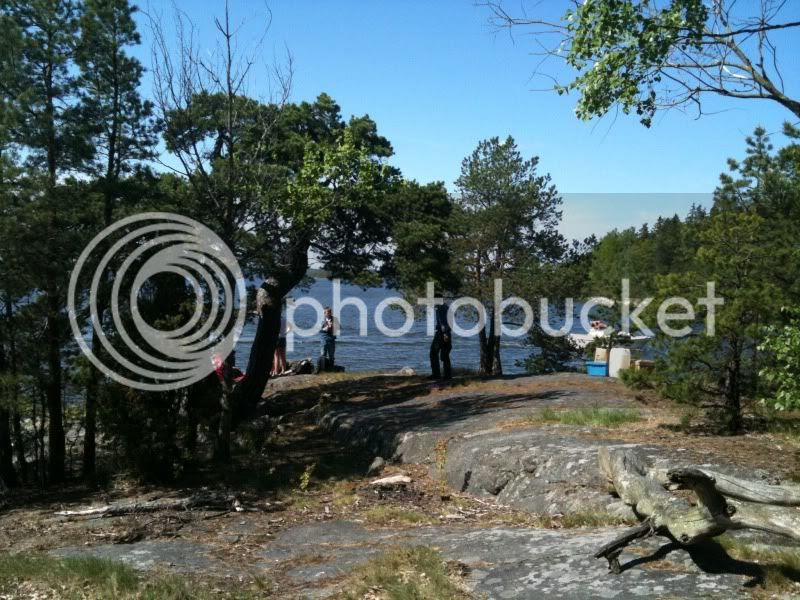 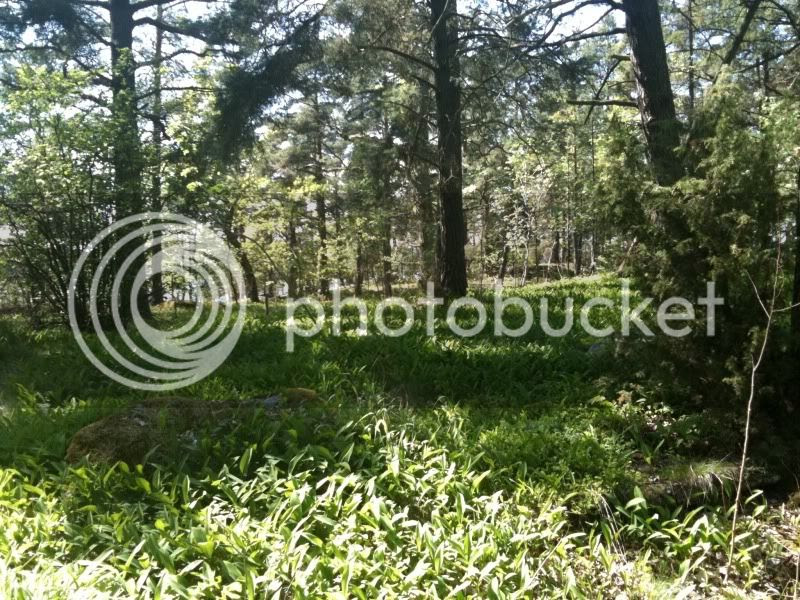 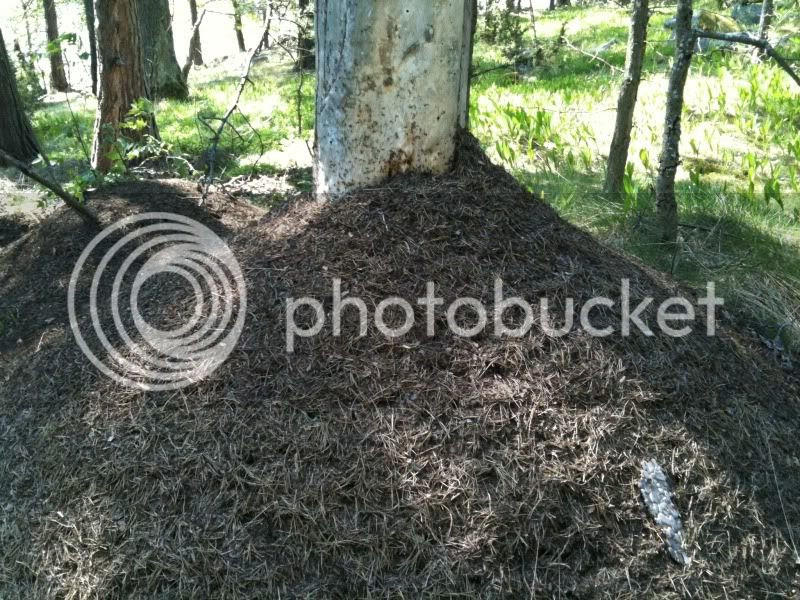 After having talked to a guy with a broken jetski who had been towed into the cove and abandoned there by someone who probably wanted to keep the channel clear from obstacles, we had coffee and then sailed home in almost no wind, motoring the last half an hour. It was still a very nice day. Oh, and the jetski guy did get help from another mobo, they passed us later with his contraption in tow.
Posted by jenku at Saturday, May 22, 2010 4 comments:

I've done a few day trips to small uninhabited islands around here and plotted them on foursquare. It's really just a geeky thing, but if other boaters go there and check, then the islands will show instead of having to be added manually. Now today I visited the third one, Västerskär, still within comfortable daysail range from my club (and there are a few more still...). The interesting thing is, this one lies in between some nice tricky shallows and I did previously not dare even go near it.

Enter the new chartplotter app on the iphone. With it I thought I'd give it a try. And it worked perfectly. It was also quite a revelation considering that my usually so trusted eyeball navigation showed to be quite some way off. I seriously begin to wonder why I haven't been running aground lot more earlier. Anyway, I guess I've just had a good safety margin.

Now, here are some pic. First I met this little ferry which confused me by erratic maneuvers ,while I was tacking, to such at degree that I was considering calling her up on the VHF, but then I realized it was training docking maneuvers. 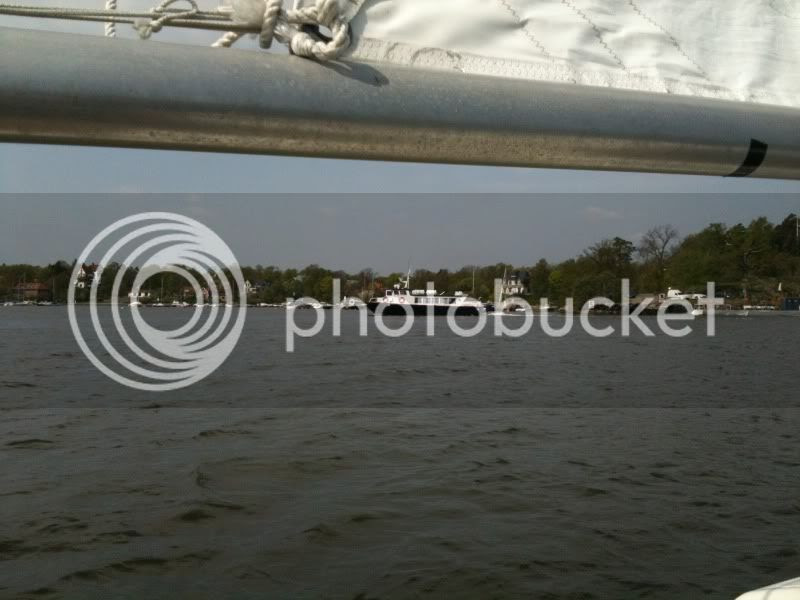 Then, as I got the island in sight, the wind died. 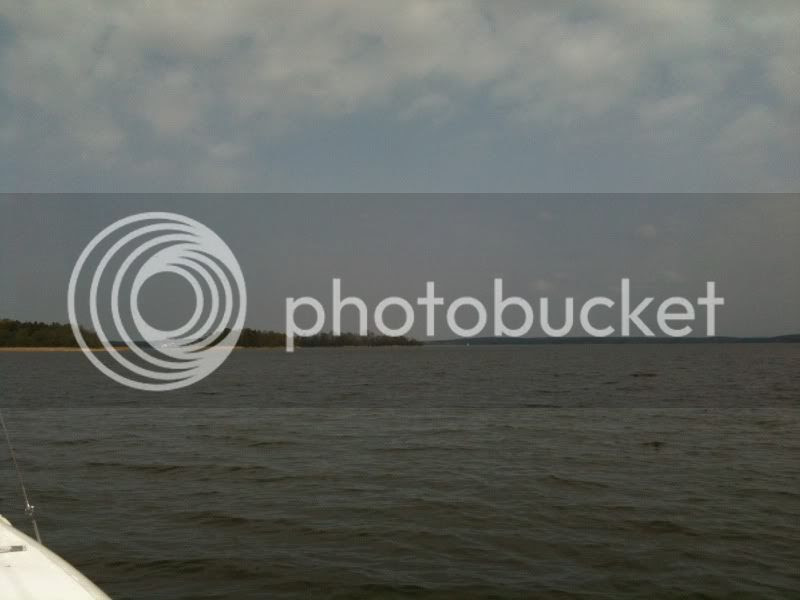 I drifted for a while, but then started the evil engine for the last mile. Anchored, had lunch and took a video of some birds screeching. Not much of an expedition. But it was warm and I had a perfect following wind on my way back. Bliss. 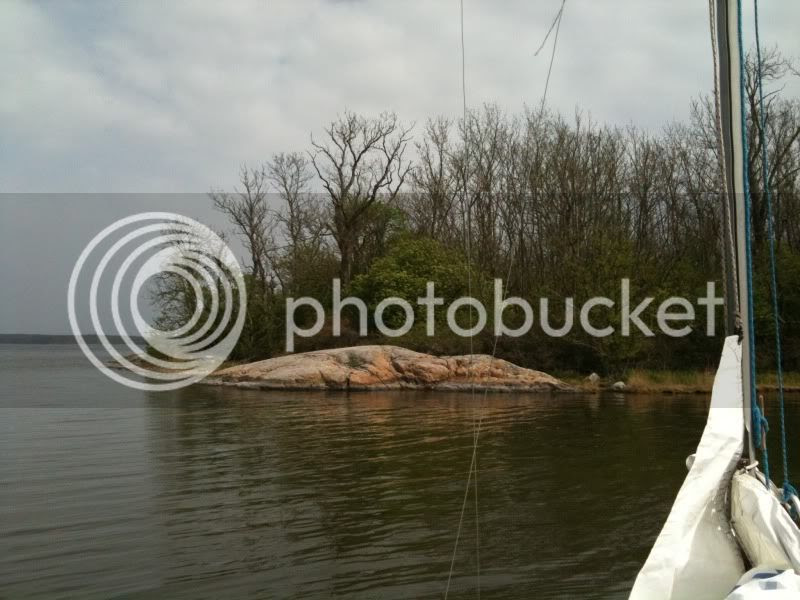 Oh and here's the video.